DDR5 is coming. As of writing, manufacturers are already laying out and producing their products.

That does not mean DDR5 is released, however. Release will come with mass adoption as a result of consumer based products which support DDR5.

That support will come in the form of the next generation of motherboards from AMD and Intel.

Both AMD and Intel are rumored to be releasing motherboards supporting DDR5 towards the end of 2021, or early 2022.

For AMD, that support will come in the form of its new socket, AM5. AM5 is rumored to be LGA1718, meaning purchasing one of these motherboards will require a new CPU. The release of AM5 will also likely see a new chipset, likely the 600 series.

For Intel, Alder Lake processors will also see the need for a new motherboard, as the layout for those CPU’s will also differ from current generations, if history is any guide.

DDR5 modules are slated to be released across a range of speeds;

Whilst the speeds are high, timings are considerably looser than DDR4, offsetting the gains in speed.

Whether you should upgrade or not is a completely different story. There are a few things to take into consideration, price being the main concern.

For now, let’s wait to see when AMD and Intel release their new chip-sets to pair with the new DDR5 kits. 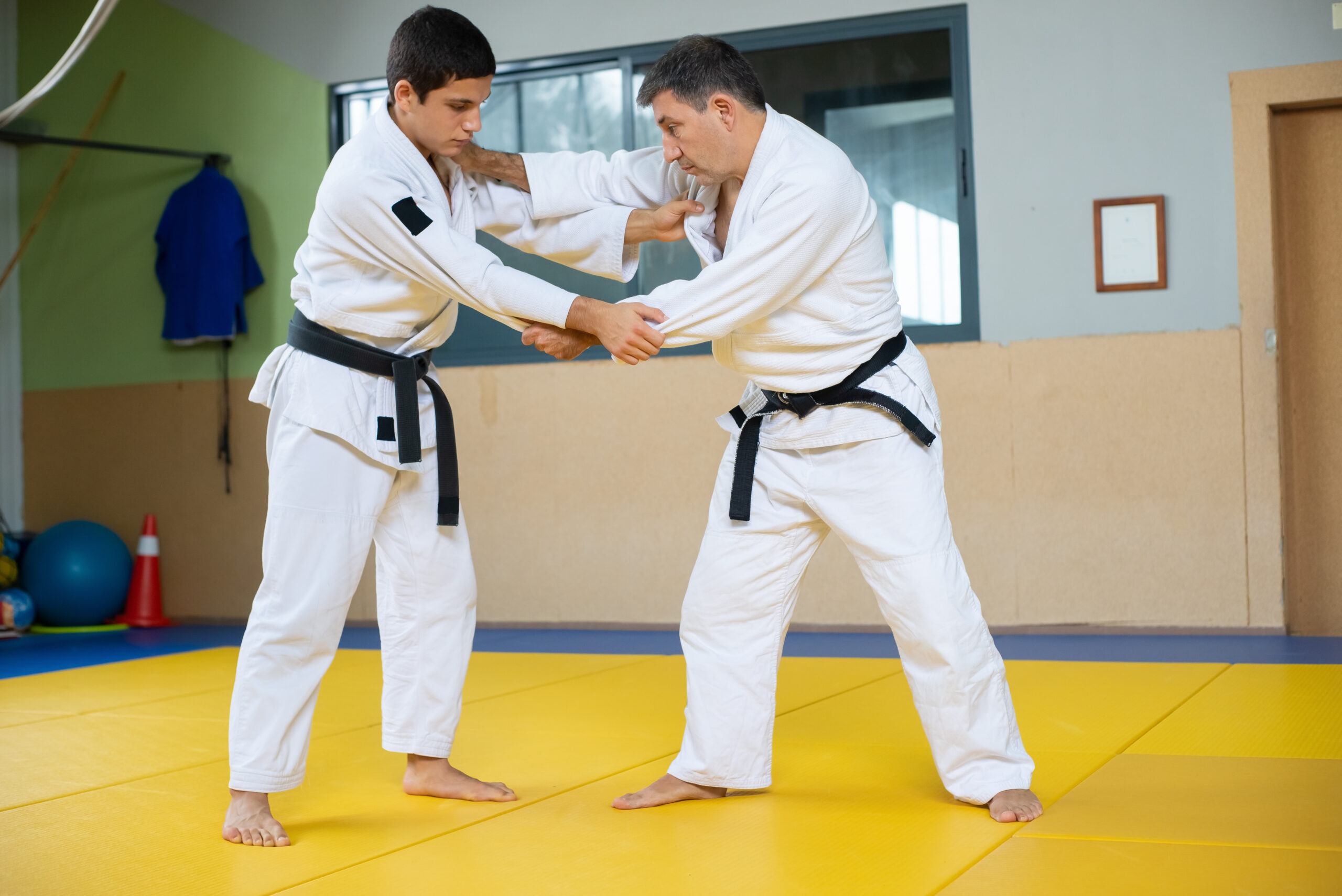 DDR5 v DDR4 – What Are The Differences?

Should I Upgrade to DDR5 Memory? 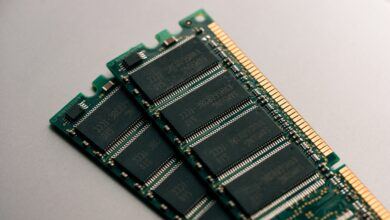 What is DDR5 Ram?